Even the best founding teams in the world have a lot of trouble deciding on a name for their startup.

While he admits that finding the right name probably isn’t going to mean the difference between failure and success, even Patrick Collison struggled to find the right name. They started out with the name slashdevslashfinance! When they had to celebrate the times someone correctly pronounced their name, they realized that they would need to find a better one. They resorted to methods like turning to random pages in books and writing a script to run through potential names and check if the domain was available. Stripe happened to be on that list and was on sale for under $20,000. 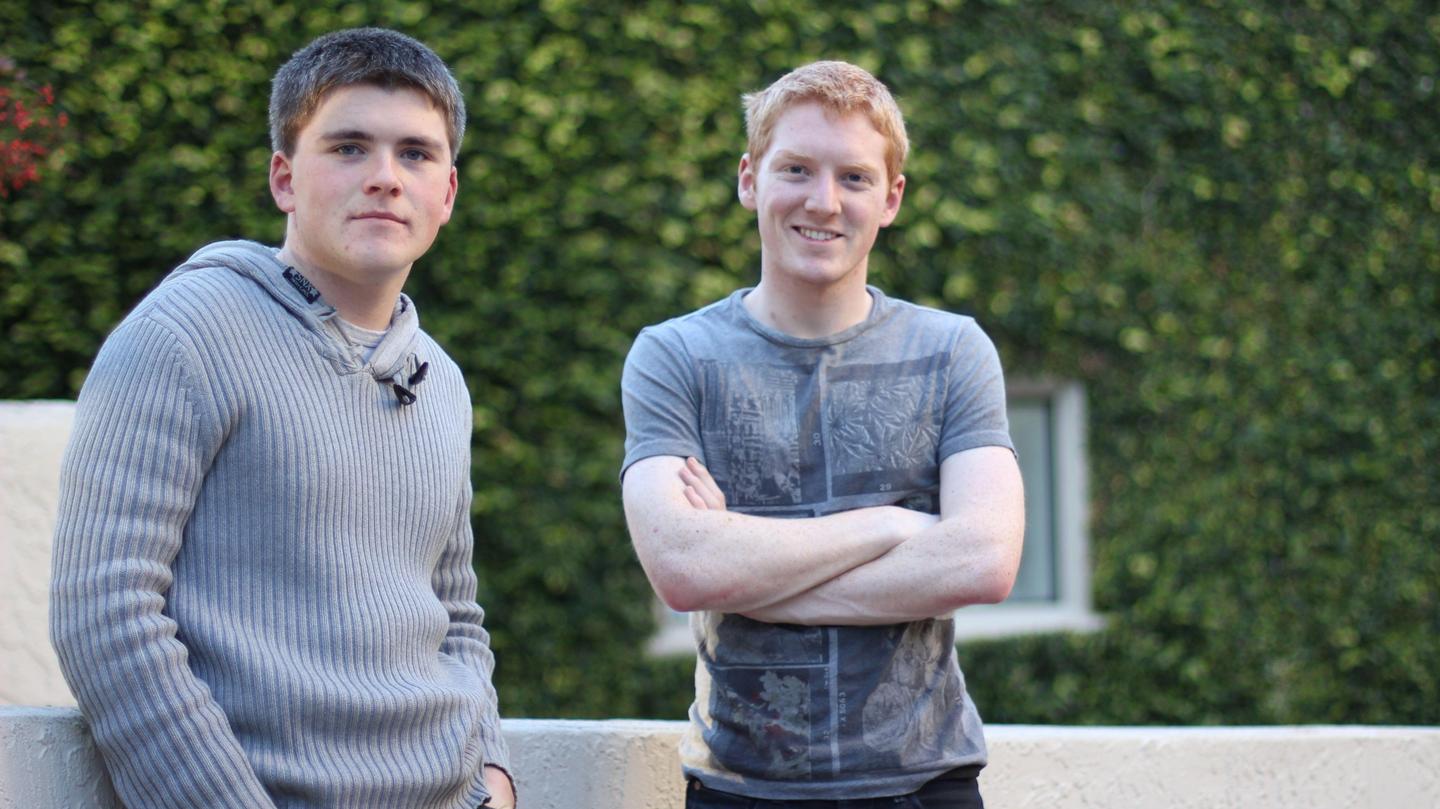 That was in 2012. It’s gotten even harder. Since then, all 4-letter and the vast majority (if not all) of dictionary word domains are already taken. Chances are your top choices for names are either taken by a company doing something similar, well established by someone else, or too expensive. That means you’re going to have to gather all your creative juices in order the think of something different.

Does it matter? Yes. Finding the right name does matter. In a world where there may already be dozens of companies or projects competing for the same customers, the right name can help yours be more memorable. It’s the first thing they hear about your startup and whether you like it or not, the sound of the name invokes some sort of feeling. Whether those feelings are good or bad is up to you.

What to look for in a name

When I look for a name, I make sure it follows the following rules (with a bit of bending):

The name must be simple.

The name must be short. Anything more than 8-10 letters is pushing it.

The name must pass the phone test. If you were to call up a friend and tell them to go to ________.com and they ask how it’s spelled, it has failed the test.

The name should be unexpected/fun.

The name should be somewhat descriptive of what you do, but this isn’t a requirement.

And finally, you should have a great domain name. We’ll get to this soon.

That’s a lot for one name to live up to! It’s a daunting task but it is important.

Tools and methods I use

I start by writing down all the single words that could be the name of the startup, or are related to what the startup does. They can be long or short, available or taken. It doesn’t matter at this stage. Just get them down.

Then, start combining them to try to form something that sounds good using a spreadsheet or a site that does it for you.

One thing I try to notice is when words can be merged. For example, if you have a word on your list ending in -me and a word starting me- that could be complimentary, try putting them together. However, this often breaks the phone test rule.

There are some other tools I use that lead me in the right direction.

Thesaurus - Pretty self explanatory. Enter a word and get words with a similar meaning. Add interesting ones to your master list.

RhymeZone - Some people aren’t fans of names that have two parts that rhyme, but I think it helps people remember them.

Lean Domain Search - What I really like about this site is that its a name finder and domain checker in one. You enter a word, and it suggests domains with your word plus another, either at the beginning or end. You can also search by length which is helpful in getting short names.

More Words - The particular pages I like are words that start with, words that end with, and words that contain. For example, if you were starting a cat walking service, you would search for words starting in “cat”. Catwalk comes up. Too literal probably. But you get the point.

Wikipedia - I’ll often look through lists of things like foods, spices, animals, plants depending on the product.

Random Word Generator - This one is a bit of a long shot, but there are tens of thousands of English words and sometimes we forget some. Remember to look in nouns and adjectives.

There are also websites that spit out name possibilities, but I don’t think naming startups is going to be taken over by an algorithm anytime soon. It’s just too nuanced. Would an algorithm have come up with the name Twitter? Unlikely.

If just coming up with a name for your startup wasn’t hard enough, finding a proper domain name can be even harder. Now, the name itself is more important than the domain name, so you can make some sacrifices on the domain name.

Chances are you can’t afford your dream domain name right now, and that’s ok. There are some ways you can get around it until you can afford it (at which time, if you’re successful, it will be very expensive).

For example, when Buffer was created, they called their app/company Buffer but settled for bfffr.com (definitely not ideal) and then moved to bufferapp.com (better) until they were finally able to secure buffer.com.

Lots of other successful companies have done this as well, including Facebook and Twitter. Twitter absolutely nailed the name and it’s one of the reasons they’re so successful.

Some of the best advice about this issue is from Marc Köhlbrugge. I return to this time and again whenever I’m naming a project:

✨ My rule for memorable domain names: your domain name can only have 2 parts that need to be remembered. So either:

His advice is that you can only have two parts of your domain that need to be remembered. (Ideally just one):

Since the name itself is more important, you can try adding a prefix or suffix onto the name to get a domain.

In my opinion, .com is still king. If you can grab one of these for a name you like, that’s probably your winner. If not and you’re a tech company catering to a techie audience, .co, .io, or .app can do. Anything else I would try to stay away from.

Does it matter? According to Moz it does. That’s all the authority you need on the topic.

As for how I’ve used some of these methods and guidelines? Here are some of the names I’ve come up with for my side projects and startups:

TasteJury - A site that lets people collectively decide on the best place to get certain dishes in a city.

Open Sukkah - “Airbnb for Sukkahs” - lets people open their sukkahs to people who want to use them.

WhatsDue A task management app for teachers, students, and parents

Need help naming your startup or side project? Shoot me an email and I’m happy to brainstorm with you.